One day, it was 2008, I heard from a friend of mine, an avid fisherman like me, that an elderly lady who had lost her husband was selling his fishing gear.

I went to the lady's house and I realized that her husband, in addition to being a fly fisherman, collected wonderful pipes!

What I saw excited me so much that I decided to buy the entire collection;

there were more than 150 pipes!

I decided to start restoring them and, having no idea of ​​how to proceed, I asked some of the biggest Italian manufacturers like Luigi Radice, Franco Rossi of "Il Ceppo" and Roberto Ascorti for guidance. I had already bought several pipes from these authentic masters and I went to visit them in their laboratories, curious about their art and full of questions.

So it was that I started to restore my pipes and, since they were too many for me, I decided to sell the majority of them.

From that time I began to look for other pipes to be restored: old pipes, singed, forgotten in drawers, often by many - too many - years.

Now, after years of experience and studying the culture in the world of handmade pipes, I'm proud to have created my own line dedicated to fly fishermen like me: Silverhook.

I hope you will enjoy my pipes! 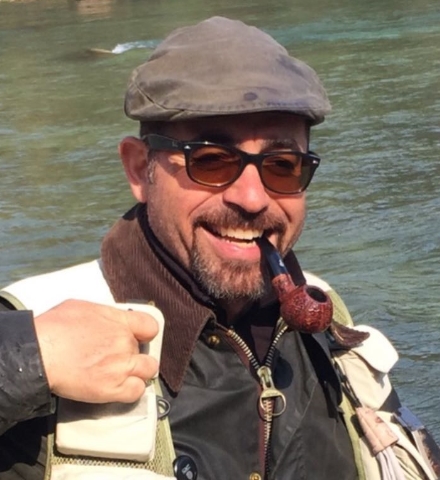 " The pipe is an object of contemplation,

source of pleasure, companion of the sage.

The man who smokes a pipe, 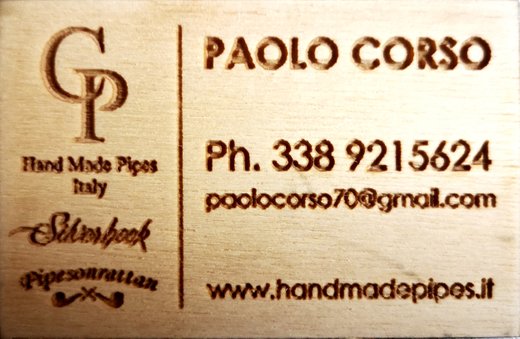 BUY FROM OUR STORE

Please feel free to contact me via email with any questions you may have. 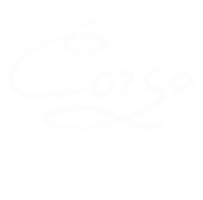